Kathys Carts | The Advantages and Disadvantages of Electric Cars
363
post-template-default,single,single-post,postid-363,single-format-standard,ajax_fade,page_not_loaded,,qode_grid_1300,footer_responsive_adv,hide_top_bar_on_mobile_header,qode-content-sidebar-responsive,qode-theme-ver-14.3,qode-theme-bridge,disabled_footer_top

The Advantages and Disadvantages of Electric Cars

17 Jan The Advantages and Disadvantages of Electric Cars

Posted at 07:48h in Things To Know by Carla Myers 0 Comments
0 Likes

There is no better reason for electric vehicles to become a primary source of commute. The EVs are serving the environment by eliminating the issue of emission, which causes an increase in greenhouse gases in the atmosphere. Since the EVs do not have an exhaust system, the issue of pollution can be solved.

Paying for electricity is more affordable as compared to gas. Since electric cars only use electricity to charge, people can save a lot on taxes as well as the increasing prices of gas. It also does not require any oil changes for the maintenance as well, which only adds to more savings for your electric vehicle.

Since the electric vehicles do not have the same engines as the gas vehicles. The EVs have smaller engines and only make a sweet humming sound even when you are racing the engine at max speed. The engines are silent to a point where the government suggested to add noise-making devices to alert others of an oncoming vehicle.

The EV vehicles have their own carpool lanes which are available exclusively for the EV owners. It can be used for a faster commute in case of heavy traffic to reach the destinations faster. These carpool lanes also have charging points installed on the way which makes recharging the vehicles easier on the way. 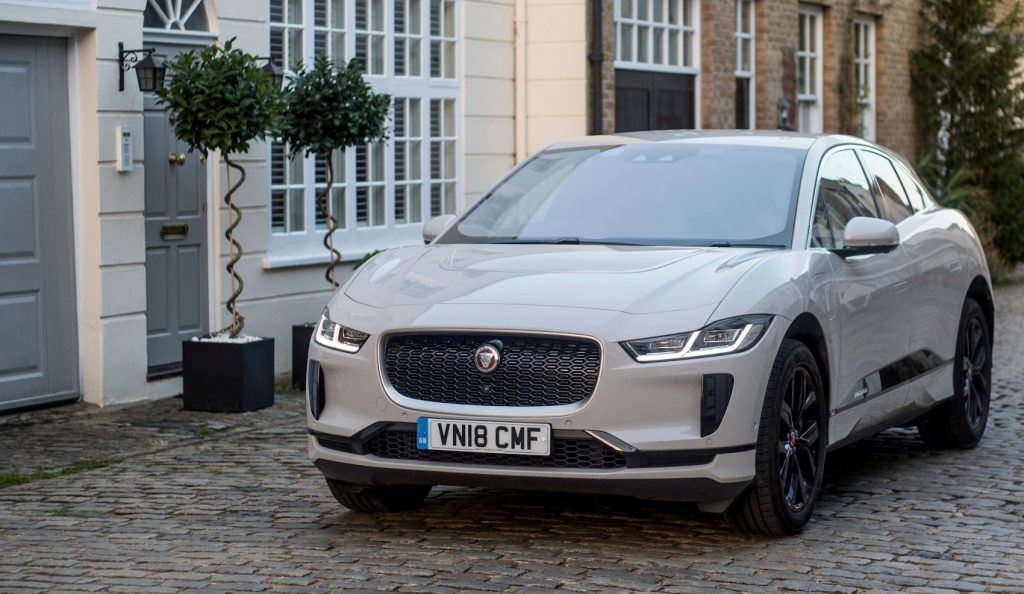 Many EVs are still to reach their best performance phase. The maximum range offered by an EV today is from the Tesla Model S which can offer a range up to 350 miles in once charge. It is one of the main reasons why people are afraid of buying electric vehicles for long commutes.

Charging the battery can take way longer as compared to fueling the gas tank. The EVs require a lot more time investment in every 2-3 days in case the vehicle is used for office commute. Some vehicles have been tested to take up to 15-20 hours to charge completely, which is not a good performance result.

The manufactures have only launched limited electric models in the market, which makes them expensive and hard to get. With only a limited number of options available for people, they do not feel confident in making such a huge investment for a vehicle which is still under the process of being completely available to society.

Sorry, the comment form is closed at this time.